No, not these guys 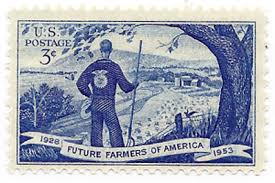 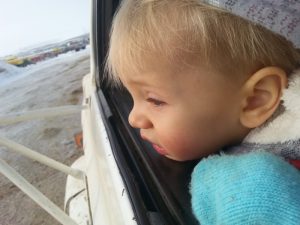 He crawls around on the floor pushing his toy tractors making wet brooooming noises. Anything with wheels is fascinating. He finds a wheel while we are out and about and he has to check it out. A dolly at the grocery store nearly prevented us from ever leaving. He can sit for what amounts to hours in small child time spinning the wheels on his toys.

Unlike his sister  who has to be drug out to feed every morning he loves it. He loves to stare at the tractors. He wants to hang out the window and watch the cows. When he’s allowed to drive he bounces up and down chirping with joy.

He is enthralled with four wheelers. When it was warmer and we could get outside more I would put him in his backpack to go check cows. As soon as we got on the four wheeler he would start bouncing up and down in excitement. Now he cranes his head to watch them go by and even better he has his own to ride.

On the bright side he gets all excited about riding horses too.