This probably doesn’t seem like a big deal. It shouldn’t be. But for this calf, it is huge! This calf should be dead.

He was really sick when the guys found him. They doctored him and left him to his mom. The next day they checked on him and he was now blind. They hadn’t noticed anything like that the day before. We took him a bottle of milk and again left him for his mom. I called the vet, never heard back. I had to go in for milk replacer anyway so I drove to a different vet. She said Vitamin A deficiency with out hardly having to think about it from my description. She sent me home with a syringe.

We went out and found the calf in the pasture. His mom was there and she was not happy to have us touching the calf. We managed to hold her off long enough to give him the shot, slowly, in the muscle. That was a long shot. Then we decided to bring them both into the corral so he would be more protected from coyotes and she wouldn’t be able to leave him as far.

I snuck him a bottle of milk the next morning while she ate breakfast, making a mad dash for the fence when she noticed me there and came running. Then he spent the rest of the day laid out flat like he was dead.

I got the father in law that evening to come hold the cow off, or at least be there to call an ambulance if his mom should eat me, so I could give him an evening bottle. He said I could bring the calf up to the barn. I rode out in the bucket of the payloader with both kids in the cab with him. He lowered me down to ground level with her pawing and bellering not too far off.

I grabbed a leg and hauled as hard as I could. He was a BIG calf. The bucket started to g up with his head still hanging out. I gave a last tug and got him the rest of the way in. I hunched next to him for the ride back. He peed and pooped trying to fill the bucket and cover us both. I scooted as far away as I could while still keeping a hand on him. Not like he had moved all day but better safe than sorry.

At the barn I hauled him in the door and left him there, just inside. He was heavy! There was some straw there for bedding. He happily downed his bottle of milk. I spent the next few days rolling him from side to side, hauling in more and more bedding. He had a very healthy appetite even if nothing else about him was. He made huge messes. He stank and was usually covered in calf poop everywhere I had to grab hold of to turn him. Calf poop has a special kind of stink.

A couple of days ago I decided he was going to have to do something besides lay there and I hauled his huge hinney to his feet. He wobbled and swayed, shook all over and fell down. The next time I was out we did it again. The next feeding I propped him against the wall over my knee and he ate standing up! I moved him out the door to soak up some sunshine. Then it was back in again that night.

Then, this morning, he walked!! Just a little bit but so much better than me clinging to him to keep him upright. When I checked on him mid day he was not where I had left him. Tonight when I went to feed he didn’t want to eat. I pulled him to his feet and he took off! Well, for him this is taking off. He was so excited to be moving. He walked all around the pen checking out what there was to see.

See may not be the right word. Still not sure that he can. His eyes are no longer milky white but he holds his head like he can’t see. Only time will tell if he will really get better. He’s a bottle calf now, a sickly one at that, he hangs in precarious balance. He’s come so far though with such cheer and try. I will do everything in my power to make sure he sticks around!

I keep meaning to go back and fill in all the gaps I’ve left over the last month or so. Somehow it never seems to happen. Maybe because it still hasn’t slowed down much.

There’s the usual calving, school, kids stuff. On top of that I am currently feeding four bottle calves! They are a lot of work and make me glad not to have any more children. I took over one calf who’s mom abandoned her at birth, then she couldn’t figure out how to nurse. I bought two others too. Now there’s a calf who went blind shortly after birth. My cow loving 😉 husband found him and doctored him then the next day found him again and he was blind. They hadn’t noticed anything the day before.

The next day he was down and couldn’t get up. I went to the vet and she said it sounded like he had a Vitamin A deficiency. She sent a shot home with me and said it should help and he might even get his sight back. We went to give him the shot and his mom tried to eat us. He ended up coming to live in the barn. He still can’t see or stand up but his head is up looking around and he loves to eat. We’ll see if he ever stands up but as long as he is happy I guess we’ll keep going as we are.

I’ve also been writing course material and training horses for our next horse training endeavor. The same group of friends, Jain and Ineke, and I are doing another one. The first one was so fun and went so well that we want to do many more! This one is an update of an ongoing class. The Horse Tricks Academy, where I started out learning how to train tricks is receiving an overhaul. Jain did all the original work. Ineke and I are adding new tricks and keeping the facebook group going. Looking forward to this getting started in the beginning of May!

Then maybe things will slow down a little? Or not! So many more things planned, plus the garden. farming, working cattle kids home for the summer. Aghhh! 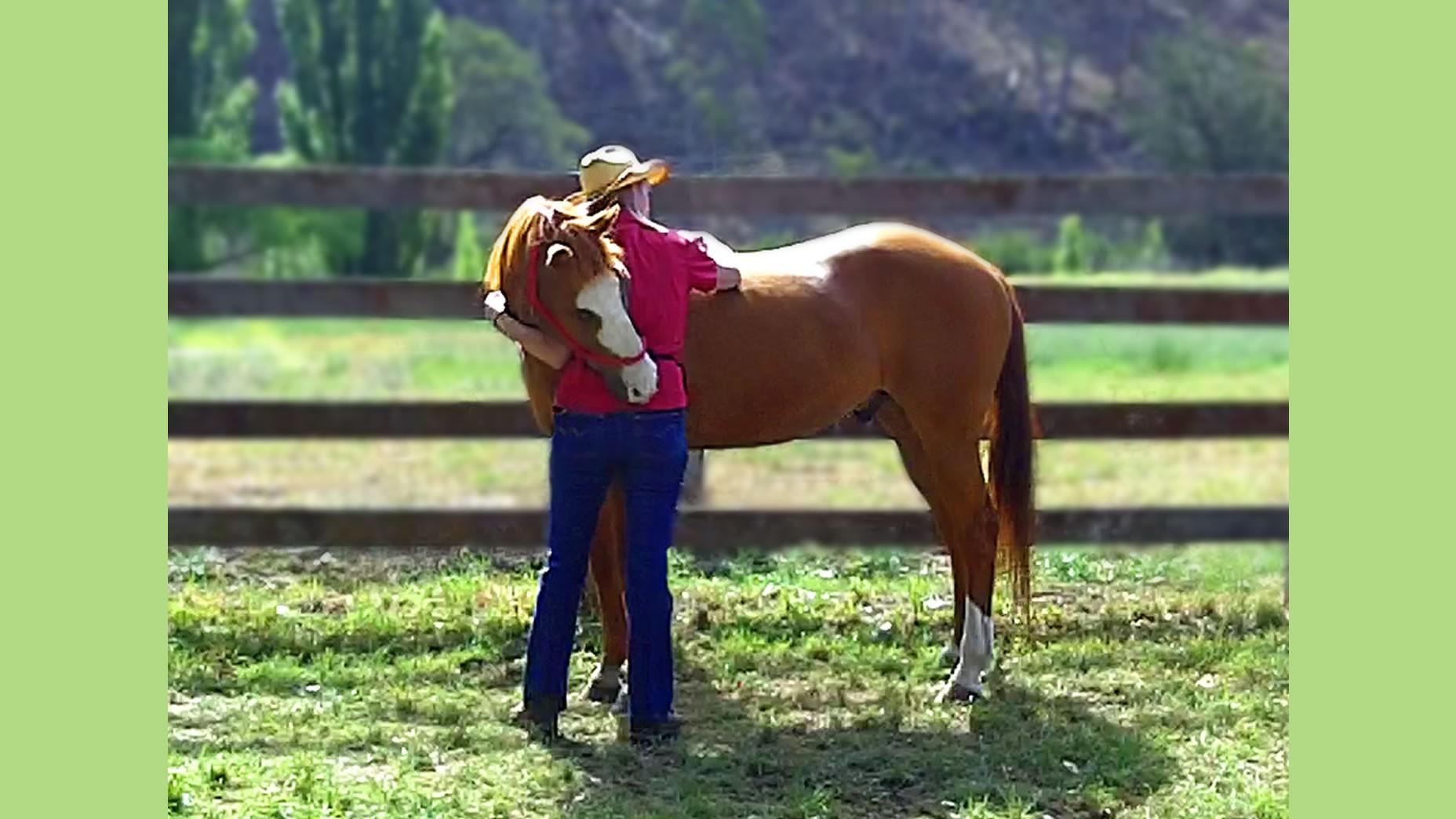 I have a lot of catching up to do. Lots of things to catch up on. I will go back and fill in the blanks, hopefully.

We got lots of snow yesterday and the day before. Not as much as the big snow but worse than the foot of snow we got a week or so ago.

Today the sun was out again. The calves seem to mostly be ok but the children are going stir crazy.

So, they built a snowman. With their fathers help. It was a good snow man. Big and sturdy.

Then I had the bright idea that they could paint it! I mixed up some food coloring in water and grabbed some brushes. They started painting. It was a it challenging figuring out just how to go about it but they soon had the technique down. Making sure to use up all of the colored water they painted it up pretty.

That thing is freaky. Now I’m scared to go to sleep. It’s outside the window looking at us!