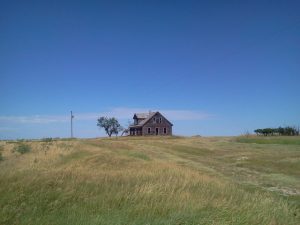 He would talk of how they used to sit in the dormer looking out the big window to the south across the valley and rolling hills. They moved on to other places and other windows. Years later long after the house was left to sit empty and his wife passed on he would drive to the house and sit. Looking up at the window where they sat together, so happy, such a long time ago. 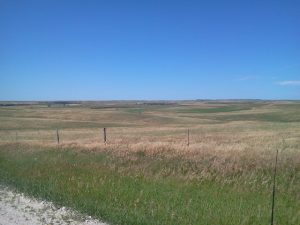